Richard A. Lacquement Jr. (Colonel, retired, U.S. Army) is a Research Professor in the US Army War College’s Strategic Studies Institute. He is a Political Scientist with a Ph.D. in International Relations (Security Studies) from Princeton University. He served as a Strategist and Field Artillery officer during three decades of active service in the U.S. Army. He has held senior level assignments in Iraq, Afghanistan, Korea, and the Pentagon as well as teaching assignments at West Point, the Naval War College and the Army War College. For eight years he served as Dean of the US Army War College’s School of Strategic Landpower. He is the author of Shaping American Military Capabilities after the Cold War and several articles and book chapters on national security, the military profession, civil-military relations, professional military education, stability operations and counterinsurgency. He holds a Bachelor’s degree from West Point and Master’s Degrees from the Naval War College, Army War College, and Princeton.

"To paraphrase Emerson, it's amazing what can be accomplished when you don't care who gets the credit. Graduate students: don't hesitate to ask others about their experiences. Growing a healthy community is a collaborative effort."

I have participated in the following GradFUTURES Programs: GradFUTURES Mentorship Program

Yes, I am open to being contacted by a Princeton Graduate Student for an informational interview! 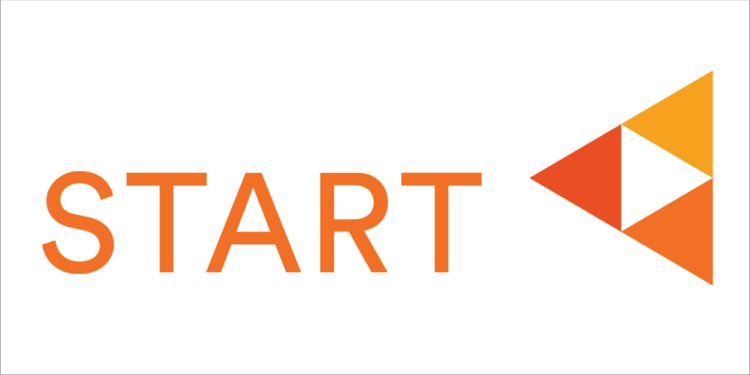 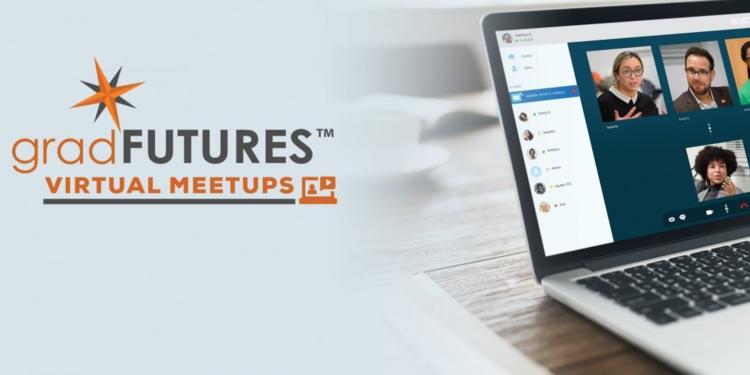