"I first became involved with GradFUTURES through the American Higher Ed Learning Cohort (Fall 2019), and was immediately struck by its inclusive character and transformative potential. Recognizing the program as a great opportunity to learn more about careers both inside and outside the academy, I knew I had to get involved.

Arriving in Princeton after nearly a decade in the private sector, I have come to see that there is no single path to academic career development -- skills learned outside the academy can be of great use in one's academic work, and the methodologies we employ as Ph.D. students can similarly help in a variety of careers beyond the academy. Through my fellowship with GradFUTURES, I hope to take the next step in my own search for this professional synergy, while at the same time helping my peers recognize that 'Skills for Scholars' can be as much about academic specialization as wide-ranging, holistic development."

I have participated in the following GradFUTURES Programs: 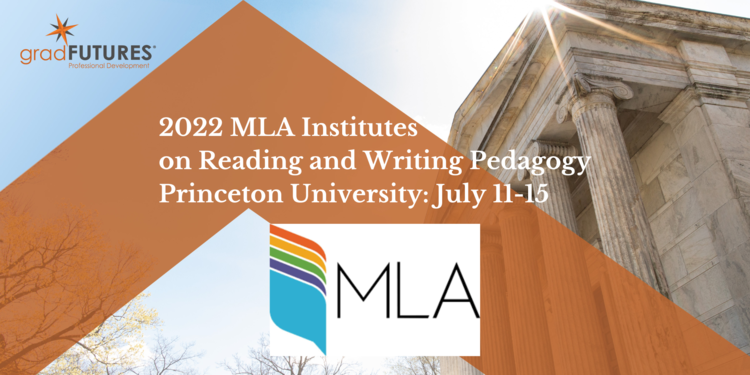 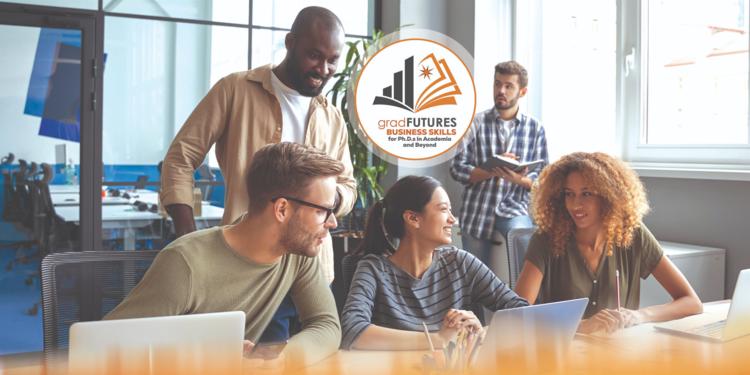 Jul
28
GradFUTURES Business Skills for PhDs in Academia & Beyond Learning Cohort SESSION 6: Leading Yourself and Teams

Aug
11
GradFUTURES Business Skills for PhDs in Academia & Beyond Learning Cohort SESSION 8: The Science and Business of Marketing Communication 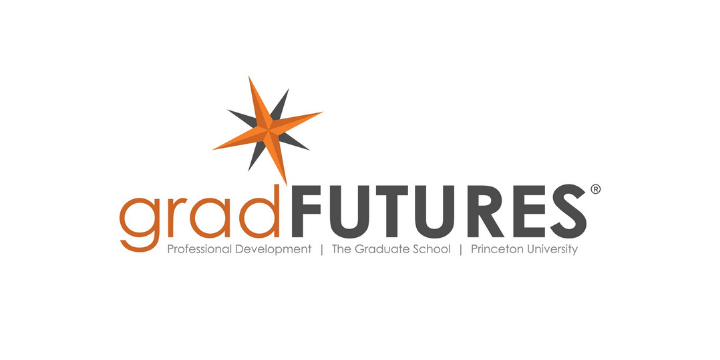