James P. Moore, Jr. is the founder and CEO of the Washington Institute for Business, Government, and Society. Based in Washington, D.C. with a presence in Paris, Oxford, and Singapore, the Institute is unique among nonprofit organizations in that it is dedicated to addressing challenging issues facing the intersection of business, government, and society particularly during and after the impact of the global Coronavirus pandemic. Furthermore, it is committed to the education of future leaders through scholarships and other opportunities, underscoring its trademarked slogan ‘Shaping the World Together”.

Prior to launching the Institute, he served as Managing Director of the Business and Public Policy Initiative at Georgetown University, McDonough School of Business, and taught courses in international trade, ethics, management and leadership. He received the school’s highest award for distinguished teaching and was also inducted into its honor society. For more than three decades, Jim Moore has been an advisor to major corporations, and universities, providing general trade and investment advice and has served as a senior counselor to several companies on their relationship with global markets. He has appeared regularly as a commentator on CNBC, Fox, and CNN and was the first Westerner to be interviewed by Al Jazeera at its initial launch in Doha. He was appointed Distinguished Fellow, Business School, University of Colorado, Denver where he launched the Global Forum in Aspen, Colorado which brought together global leaders from business, government, and academia to discuss critical global issues. His speeches, op-ed columns and other writings have been translated into dozens of languages.

Earlier in his career, Moore served as U.S. Assistant Secretary of Commerce for Trade Development. Confirmed unanimously by the U.S. Senate, he served on the boards of the U.S. Export-Import Bank (ex officio) and the U.S. Overseas and Private Investment Corporation. He also served on the Committee on Foreign Investment in the United States. Moore was named Principal Deputy Assistant Secretary of Commerce for International Affairs where he was responsible for negotiating a series of trade and economic agreements for the United States with Japan, China, Brazil, South Korea and other countries. He also led the U.S. team in concluding the last trade and investment agreement with the Soviet Union and was one of the chief negotiators in launching the Uruguay Round of International Trade Negotiations, which led to the creation of the World Trade Organization.

Moore served as Deputy Assistant Secretary of Commerce for Trade Information and Analysis, the think tank and advocate for U.S. companies within the U.S. government on matters pertaining to industry and trade. Concurrently, he was named head of U.S. Delegation to the Industry Committee of the Organization of Economic Cooperation and Development in Paris, and served as the head of delegation to the Bureau of International Expositions, holding the rank of ambassador. He was considered one of the most innovative leaders and managers of the Department of Commerce, helping to oversee a major reorganization and supporting the oversight of U.S. commercial operations and their counselors in American embassies around the world. He was appointed to the Board of Advisors of the National Air and Space Museum of the Smithsonian Institution and served as a legislative director in the U.S. House of Representatives. He has received a number of honors both in the United States and abroad. Moore has lectured at universities and colleges around the U.S. including Harvard, Yale, Princeton, Columbia, the Wharton School of the University of Pennsylvania and the U.S. service academies. He also has lectured in Europe, the Middle East, Japan and China. He has addressed a wide range of corporate executives at such companies as 3M, Merck, Facebook, Ciba-Geigy and the New York Stock Exchange, among others. Moore is an award-winning and best-selling author whose first book was the subject of a miniseries that was broadcast on PBS and BBC. He received his master’s degree in public and international affairs from the University of Pittsburgh and earned his bachelor’s degree in political science, with highest distinction, from Rutgers University.

"Given the Washington Institute’s central mission to tackling the critical issues facing the intersection of business, government, and society﻿, we are delighted to be engaged with Princeton’s GradFUTURES and its serious commitment to providing opportunities for its graduate students to confront challenges for the future.

The Washington Institute is connected to GradFUTURES, through its partnership with Princeton. Our partnership focuses on sharing resources and making sure we bring great value to PhDs and future GradFUTURES Fellows. Our experience with GradFUTURES has been excellent to date and I look forward to participating in the forum on April 27th." 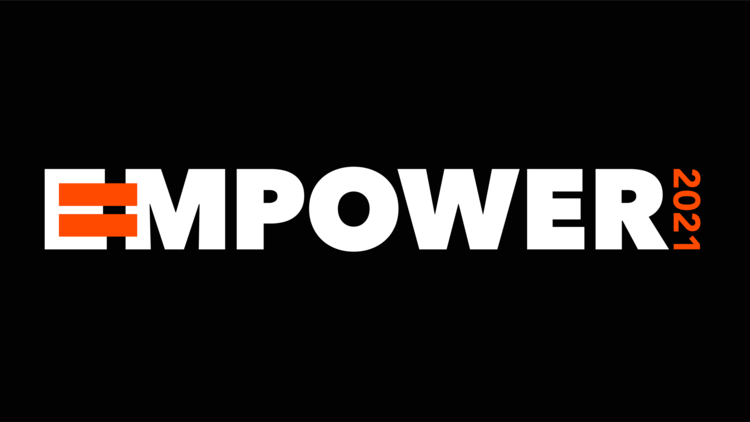