The GradFUTURES Fellowship program offers highly curated experiential opportunities for graduate students at organizations who have partnered with the Graduate School. The fellowship opportunity below is currently accepting applications. All GradFUTURES Fellowships will be conducted in accordance with Princeton, local, state, and federal COVID-19 guidelines.

To be considered, applicants must be currently enrolled Princeton graduate students in good academic standing and meet all application criteria on the application form found below.

The American Society on Aging (ASA) unites, empowers, and champions everyone striving to improve aging. Since 1954, ASA has developed and led the largest, most diverse community of professionals working in aging in America. As a result, ASA has become the go-to source to cultivate leadership, advance knowledge and strengthen the skills of our members and others who work with and on behalf of older adults.

As we unite, empower and champion our community, ASA has the unique responsibility to be a strong voice and thought leader on critical systemic issues that influence how we age. As America struggles with how best to respond to the need for greater inclusivity, anti-ageism, and equity, ASA sees its responsibility as a leader to drive the discourse and advocate for the change necessary to address these issues in aging.

ASA is excited to offer a GradFUTURES Fellow the opportunity to help shape and launch ASA Rise, a leadership training program to advance people of color in the field of aging, and contribute to other diversity, equity and inclusion (DEI) programs that ASA is building.

This position requires strong writing, organizational, and collaboration skills. The Fellow will report to the Director of Programs & Thought Leadership, work directly with ASA Vice Presidents and the CEO, and engage with working groups composed of national leaders in the field of aging.

• Take a major role in the development of practical toolkits and resources related to DEI, alongside the Director

• Contribute to Generations, ASA’s digital publication portfolio with an audience reach of over 80,000

Apply for this GradFUTURES Fellowship 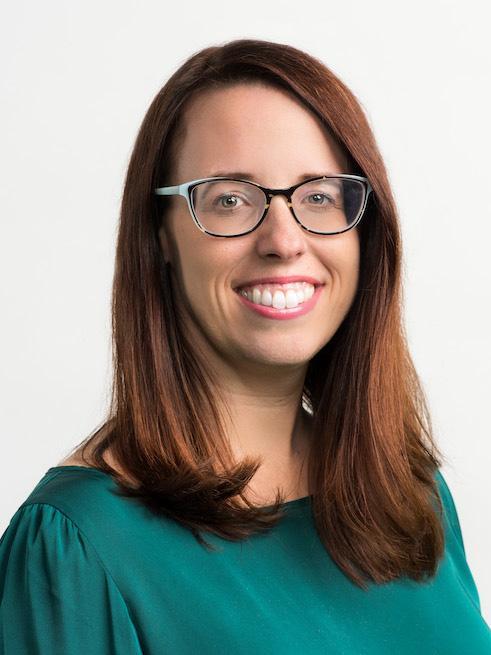 "As ASA is largely reimagining and rebuilding its programs, we felt this was the perfect time to bring on a different, unique perspective to help shape our work. Having Pallavi Podapati's knowledge and experience in disability is adding so much value to our work on the intersections of ageism and ableism." 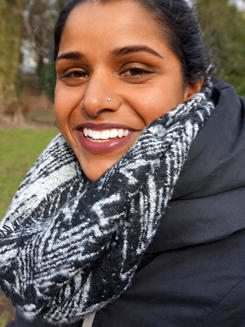