Date
Jan 20, 2022, 4:30 pm – 5:30 pm
Location
View location on My PrincetonU
Related link
More details in My PrincetonU
Share on Twitter Share on Facebook Share on LinkedIn
Event Description
Join an engaging conversation with three Princeton alumni founders in the gaming space who will share their stories (and also show brief demonstrations of their latest products). Each of their journeys is remarkable.

Ted Price ’90 (Founder, President and CEO of Insomniac Games) who started the company from his Princeton dorm room and established it as one of the industry’s leading game developers over the past three decades. Imagine sustaining success in the gaming industry for 30+ years and selling the company to Sony Entertainment yet still run it as a standalone business despite the huge cultural differences. Ted will also share clips from two of Insomniac’s recent Marvel/PlayStation product launches.

Dave Getson ’94 (CEO of gnet) leads a LA-based creative agency and production studio that builds both games and the audiences and fans of them. His firm has worked with consumer brands including Netflex, E!, Activision, and Microsoft Xbox. Dave will share a couple of the agency’s latest campaigns.

Derek Chan ’10 (Founder of Appslots) represents the newer breed of developers and who incorporates NFT and metaverse concepts into games. He, too, will provide a brief demonstration of a soon-to-be-released game.

The panel of Gaming Tigers will talk about the gaming industry, discuss their creative accomplishments, and answer your questions.

To request disability-related accommodations, please contact Neal Bituin - fbituin@princeton.edu no later than three working days prior to the event.

To request accommodations for this or any event, please contact the organizer or James M. Van Wyck at least 3 working days prior to the event. 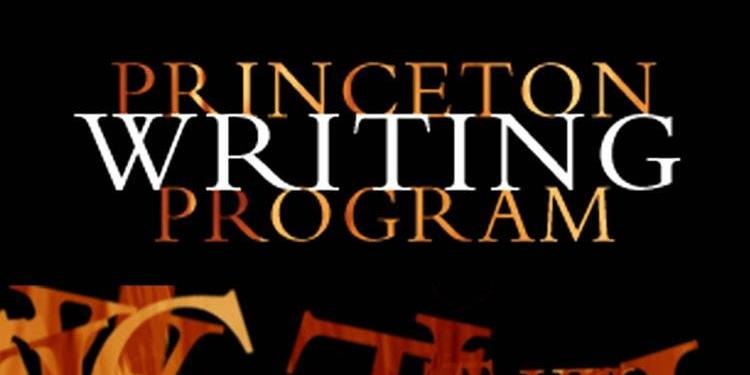